William James Myers, better known by his ring name George "The Animal" Steele, is a former American professional wrestler, author and actor. Steele's career lasted from 1967 until 1988, though he made occasional wrestling appearances into the 1990s and 2000s. He also portrayed Swedish wrestler/actor Tor Johnson in Ed Wood, directed by Tim Burton and starring Johnny Depp. 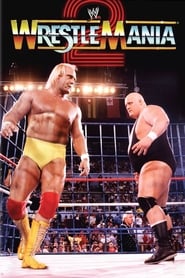 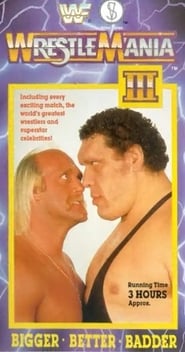 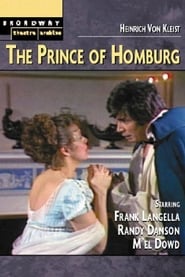 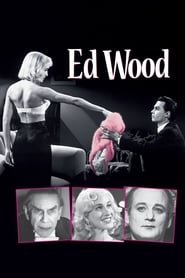 A disgraced doctor and his family are held hostage at their home by criminals on the run, when a rob...

A couple experiences a defining moment in their relationship when they are unintentionally embroiled...

A pair of debt collectors are thrust into an explosively dangerous situation, chasing down various l... 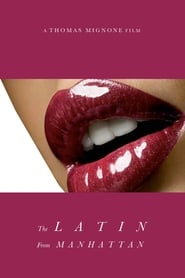 The Latin from Manhattan 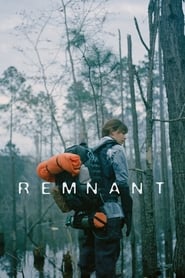 In the near future, issues arise when two field biologists encounter undocumented research near a re... 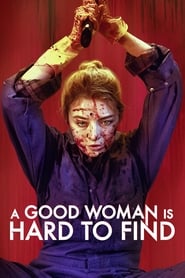 A Good Woman Is Hard to Find

The recently widowed mother of two, Sarah, is desperate to know who murdered her husband in front of...