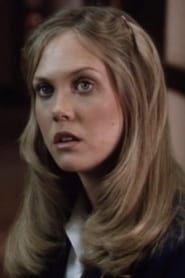 As a young child Ann’s desire to work in the theatre was deeply nurtured at the local YWCA in Tucson, Arizona where she studied classical theatre with Mary MacMurtrie, performing in plays twice a year until she was 14. She came west to Los Angeles to complete her bachelor’s degree in theatre arts at Occidental College. With 8 years of summer repertory theatre at Occidental and her degree in hand Ann made her foray into Hollywood. She auditioned at Universal Studios and secured a position as an actor under contract there. Between 1976 and 1980 Ann was seen in most every television show Universal made, including ‘Remington Steele’, ‘Simon and Simon’, ‘Murder She Wrote’ and ‘Matlock’. Ann starred in Universal’s made for television mini-series “Little Women” and several other films for TV. While under contract with the studio Ann co-starred in “Jaws II”, and was loaned out to other studios to star in their films. Those films include “Cutter’s Way” with Jeff Bridges and “Heartbeat” with Nick Nolte and Sissy Spacek. Her most memorable television series was “Life with Lucy” in which she played Lucille Ball’s daughter. While in L.A., Ann starred at the Los Angeles Theatre Company in Israel Horowitz’ “Strong Man’s Weak Child”, and Derek Walcott’s “Viva Detroit”. Before moving to Santa Barbara Ann went back to school to study psychology and received her MA in Marriage and Family Therapy. Ann then put her career on hold, married Brad Fiedel, a film composer, and became mother to two girls, Alixandra and Zoe. As her children have grown, Ann has ventured back into the theatre in Santa Barbara performing at the Garvin Theatre in “You Can’t Take It with You”, and at the Jerkowitz Theatre in “Anton in Show Business”. Ann has enjoyed working with young people in the theatre here in Santa Barbara. She has directed and produced plays at the Waldorf School that include “Romeo and Juliet”, “The Importance of Being Ernest”, “Much Ado About Nothing”, A Comedy of Errors” among others. Ann is currently serving as Artistic Director of Actors’ Conservatory Theatre in Santa Barbara where she lives. 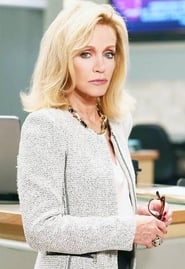 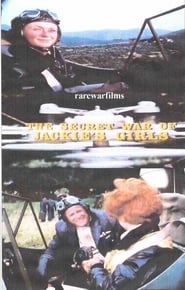 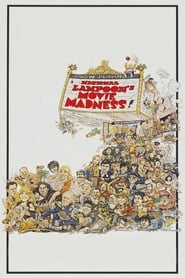 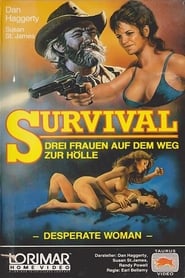 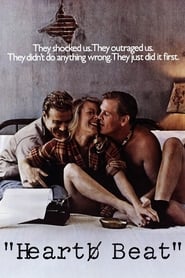 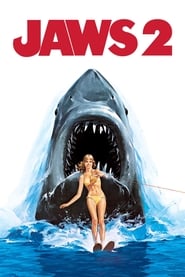 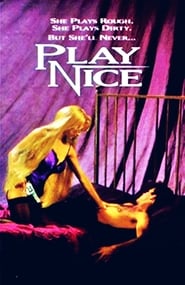 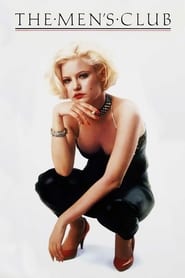 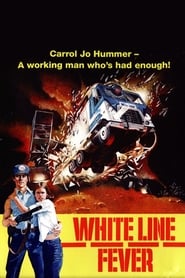 A sled dog struggles for survival in the wilds of the Yukon....

A sled dog struggles for survival in the wilds of the Yukon....

When a systems engineer blows the whistle on a dangerous technology, Charlie's Angels from across th...